And inside this letter, you’re going to finally see the exact steps you need to start taking now... to grow your business on social media. And enjoy the entire process while you’re at it.

Because let’s face it.
When you’re struggling and failing, growing your business is miserable.
When you’re reaching out to person after person, and they ignore you...unfriend you...call you a spammer...or even block you…
The thought of quitting enters your mind over and over again right?
We know, because even though we now see the kind of success that we were striving for, it certainly wasn’t always like that.
In fact, in those beginning days we always had one foot out the door of our business. Because nothing we were doing was working, and therefore we weren’t having fun. 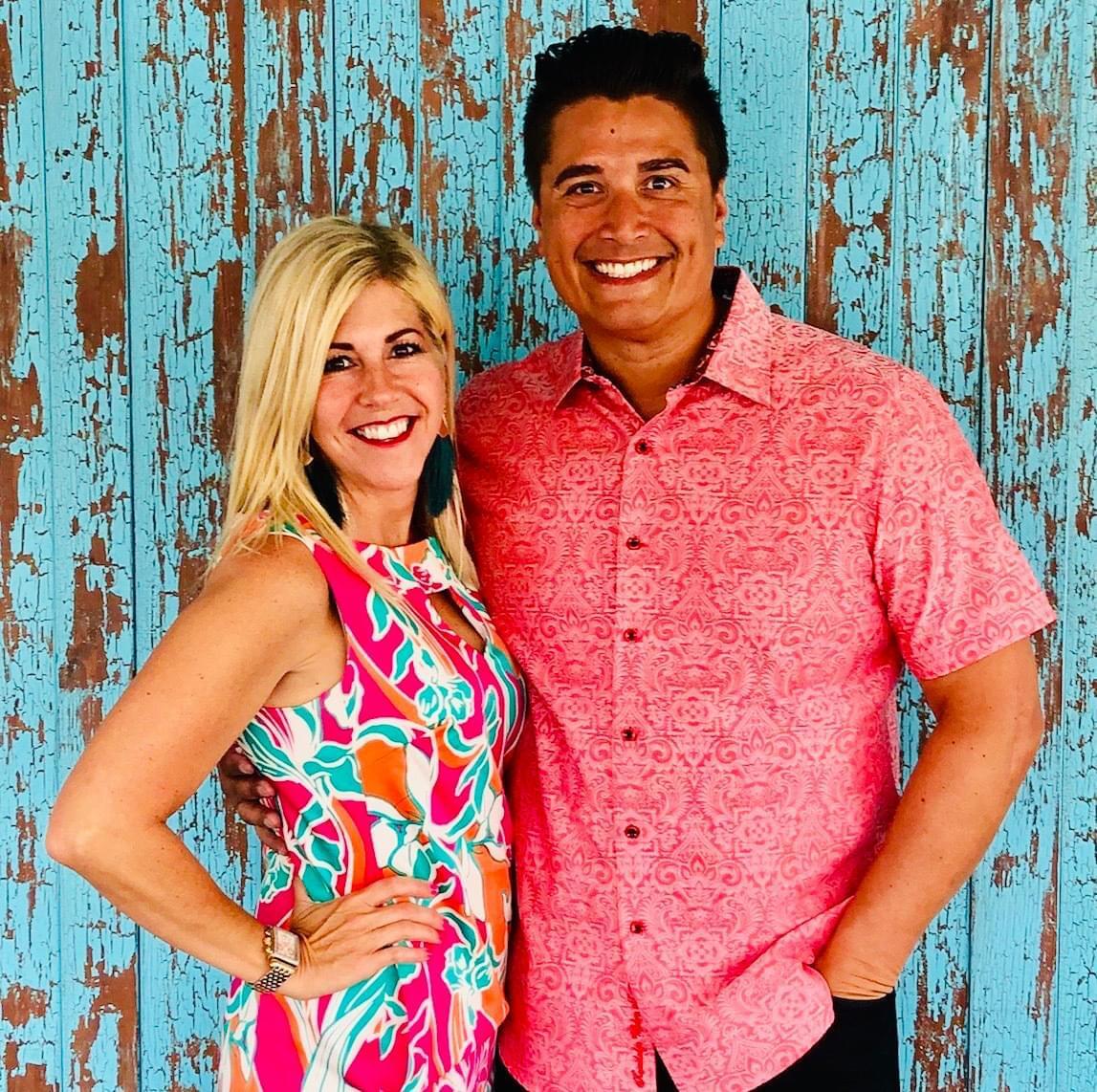 But the last thing Sarah wanted was to go back to raising other people’s kids as a nanny, missing out on our own kid’s lives.
And after a nasty fall from a third story building that almost killed Tony…
He knew there was more that he wanted in this life than to be stuck working on a taco truck!
So we pressed on with our business, because neither of us wanted to EVER have to go back to those lives again.

We got around the right people who were crushing it... and took action doing exactly what they did and said to do.
Eventually little by little, slowly but surely, our business started to grow and grow.
To the point where now we’ve been able to help 1000’s of people just like you create an income from home...including over 100+ of them who went on to become six and even seven figure earners!
And now we want to help YOU avoid all the ups and downs and pitfalls that we had to go through when we were starting out.
And start having FUN growing your business while you profit.
Even if you’re just starting out, you can shortcut the entire process just like 1000’s of our personal team members and students have done.
This means you’ll quickly…
Connect with the right people on social media (who actually WANT to know about your business)...
Recruit effortlessly in a way that makes YOU and them feel good, and actually enjoy the process with tons of excitement!
Know exactly what to say (and how to say it) so you can quickly overcome objections and people say YES more often!
And grow the residual income that you keep hearing about (but that may seem like a pipedream right now!)

We’ll Take You by the Hand for 4 Weeks, and Show You Step-by-Step What We and Our Top Earner Team, Coaching Clients, and Students Do Each and Every Single Day!
We know from experience that figuring all this out on your own takes way too long.
Precious time you could be using to successfully recruit, make sales, increase your income, and start building your dream life...Instead of getting rejected over and over through trial and error.
That’s why we created this 4-Week Complete Immersion Group Program!
You’ll get daily instructions inside a group packed with support from us and our team...so you can start implementing on the spot, day by day, week after week.
Which means within a month you’ll know what to do to attract leads, sales, and sign-ups on social...and close them into our products and opportunity DAILY!

Here’s what you’ll find out week by week inside the
‘Complete Immersion Group Program’...

Week 4: Sarah and Tony’s Secrets to Explode Your Team!

As you can see, we’ve left no stone unturned to help you become a master recruiter and closer in record time... using the power of social media!


We’re taking everything we know about building influence, creating an audience, and recruiting and selling with almost no rejection...
And packing it tight into this full-immersion program! All so you can not just GET the steps that we and our team take daily…
...but actually DO IT ALL and SEE RESULTS in real time! (* All with our immediate feedback.)
THIS is your best shot at leveling up in your business faster than you can even imagine!

Here’s How to Lock In Your Spot Now for This
Complete Immersion Group Coaching Program!

With hand-holding and coaching from 2 people that have created a $150 Million in sales, you’d probably expect to pay well over $1,500 for a program like this.
And to be fair, to get this kind of coaching would be well worth it when your online presence, sales, and sign-ups skyrocket like never before.
But you won’t have to shell out that kind of money!
You won’t even have to invest $697 for all that’s included in this jam-packed 4-Week Program!
In fact, we’re bringing it well under $597 (which is ridiculous) because we want as many people as possible to be able to take advantage of what we’re about to reveal!
Because again, we’ve already created our dream business and lifestyle.
Our mission is to change as many lives as possible in the biggest way we can!
Just like we’ve done when we’ve helped over 100 people create $6-figure and even $7-figure businesses from home.

Right Now You Can Get Inside the ‘Complete Immersion Group Coaching Program’ for Just $497!

Wait! Check Out These Crazy Bonuses We’re Including!....

Yes! This offer just got even more insane! We’re giving away the farm with the Complete Immersion Group Coaching Program! 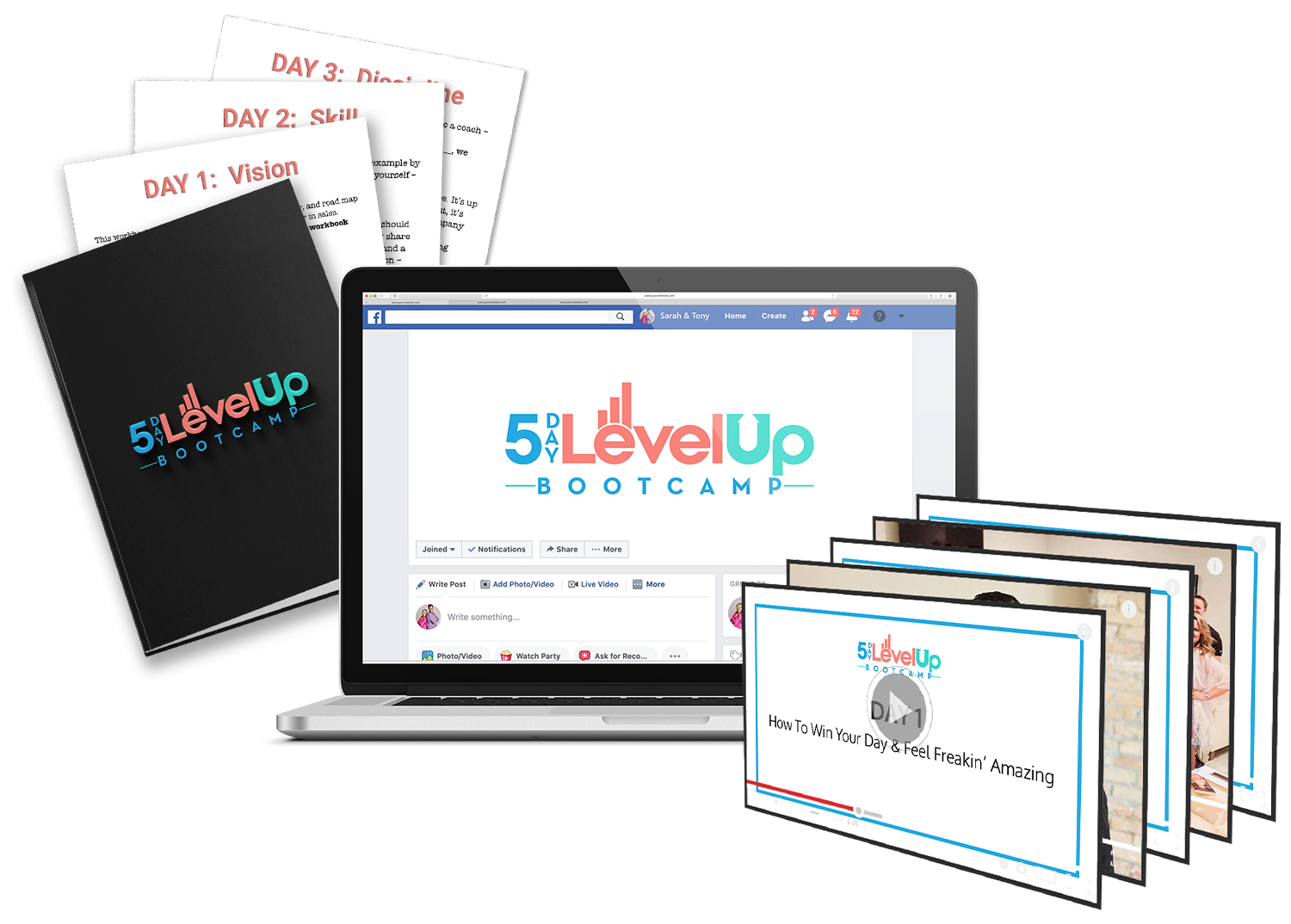 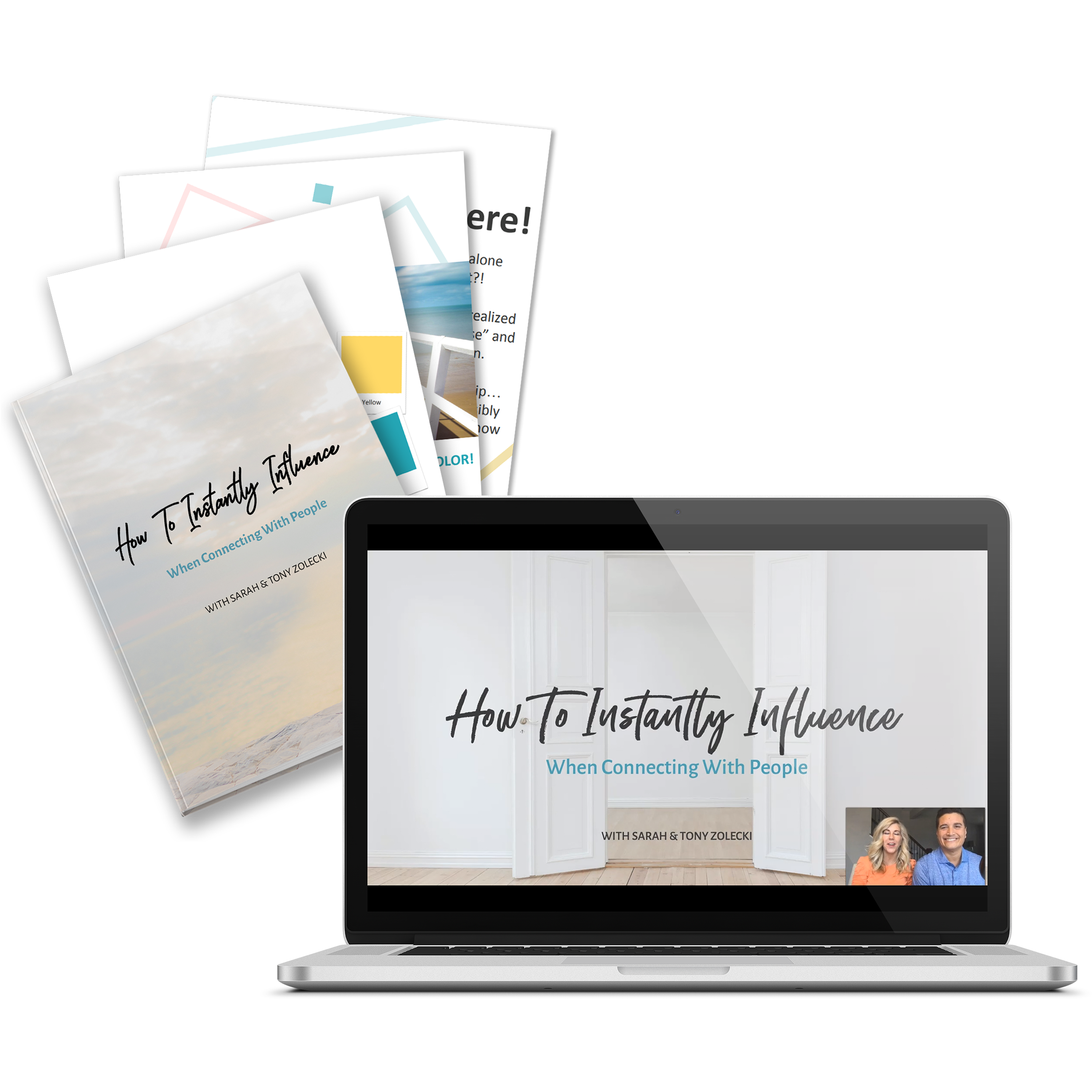 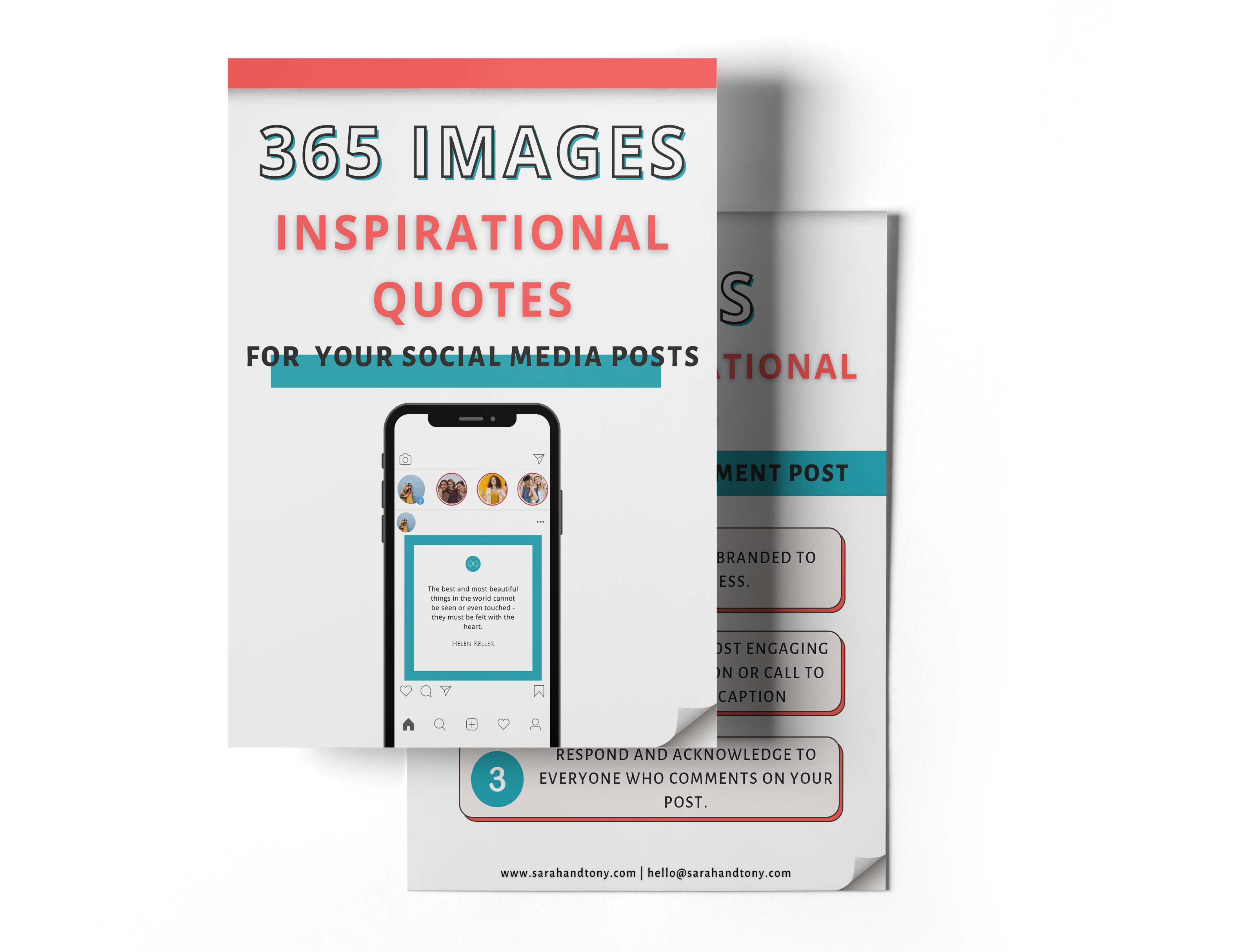 With all this, your business will have no choice to grow!

Grab It Now Before This Insane Offer Disappears FOREVER!
(Time and space is limited!)

LIVES THAT SARAH AND TONY HAVE CHANGED THROUGH THEIR PROGRAMS...